Mr. Bentley has played a key role in aggressively pushing cases through to multi-million dollar settlements and jury verdicts. Some of these cases involved trucking accidents where hazmat drivers tested positive on their post-DOT drug test for cocaine and marijuana.  Mr. Bentley also has appellate experience working on appeals to the Texas Supreme Court.  As an aggressive litigator, Mr. Bentley believes that no matter how tough the challenge, failure is not an option and that there is no problem that cannot be resolved.

While in law school, Mr. Bentley worked as a Judicial Intern with the Honorable Judge Victoria A. Roberts of the Eastern District of Michigan.  During this time, Mr. Bentley perfected his writing skills as he was able to evaluate how law clerks and judges assess a legal argument from within the judicial chambers.  Mr. Bentley also worked as an intern with the Michigan Attorney General’s Office where he worked on cases in both State and Federal Court.

Outside of the legal profession, Mr. Bentley loves to travel and is a strong outdoorsman. Mr. Bentley spends most of time spare time hiking in the South Texas Countryside. 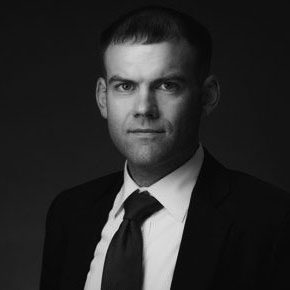