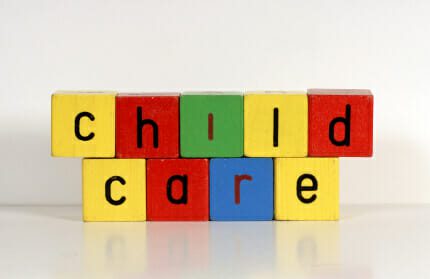 Police say a toddler suffered burn injuries after she was given a hot bath at a Belleville daycare center.

About the Child’s Burn Injuries

According to WNEM, the 2-year-old was scalded while being given a bath at Kolor Wheels Daycare in the 1800 block of North Belt West at around 9:30 pm Monday.

The child was taken to the hospital where she was treated for second-degree burns. The burns covered her backside and stretched down her legs. The mother of the girl was upset to learn that Kolor Wheels daycare was already under investigation for another incident.

Authorities are investigating the incident and seeking out witnesses or anyone with information.

Details of the Austin Daycare Lawsuit

Following an investigation by the Travis County Sheriff’s Office and Child Protective Services, CPS reported that The Goddard School must address the door to protect children from future injuries.

The family is now seeking damages in connection with their child’s injuries and resulting delayed development. In a statement, McGivney stated that the day was cool, at about 75 degrees, when the accident occurred and wondered how the door could have gotten so hot.

Currently, teachers are testing the doors each time they are outside to make sure they are not too hot. They also attempted to cover the door with laminated posters, but were unsuccessful.