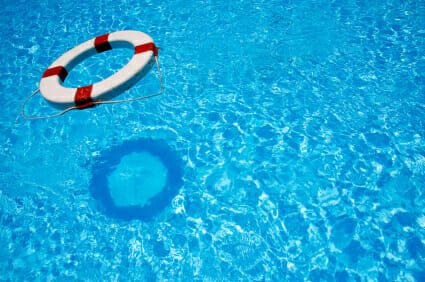 A potentially deadly brain eating amoeba has been found in Terrebonne Parish water system once again, leaving residents terrified to use their swimming pools or even bathe in their own homes.

Details of the Louisiana Water Contamination

The Terrebonne Consolidated Waterworks District issued a notification Sunday, saying they had temporarily switched to a different disinfectant to kill the organism.

This marks the third time that the amoeba has been detected in the water system since 2015. Last June, Terrebonne Parish’s water system tested positive for the amoeba in Isle de Jean Charles, where it had also been found three years ago.

The current contamination impacts all fresh water sources ranging from drinking water to pool water to water used for showers. The manager for Consolidated Waterworks stated that they began a 60 day pure chlorine wash to kill the microbes on Friday. It will test the water in two weeks to ensure it’s eradicated.

According to the U.S. Centers for Disease Control (CDC), most Naegleria fowleri infections occur during the summer months in southern-tier states because the organism thrives in warmer waters. However, infections can also occur in northern regions as well.

The CDC also says that the onset of the disease typically begins within five days and includes symptoms such as headaches, fever, and nausea. Later symptoms include hallucinations, loss of balance, and seizures.

While an infection from the organism is rare, it is almost always deadly.

From 1962 to 2016, there were 143 reported cases infections reported, out which only four people survived.

In Louisiana, two residents died in 2011 after using neti pots to rinse out their noses, and a 4-year-old boy died in 2013 after spending hours playing in a Slip ‘N Slide in hot and muddy conditions.

The CDC states that in order to prevent an infection from occurring, they advise to:

At Thomas J. Henry, we focus on personal injury matters and achieving the maximum recovery for you and your family. Our firm has the resources to take care of you and your family during the legal process. Our lawyers are dedicated to each and every client and their unique case. Let us help you get the compensation you deserve for the injuries you have sustained. Contact our personal injury attorneys — available 24/7, nights and weekends — for a free legal consultation.