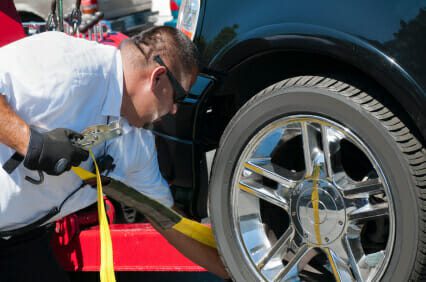 Ford Motor Co. has issued a recall for roughly 1.5 million vehicles prone to a transmission defect that can result in a serious risk of crash and injury.

About the Ford F-150 Transmission Defect

According to recall documents, certain Ford F-150 pickups suffer from a transmission defect that can cause the trucks to downshift from higher gears to first gear without warning.

Ford says the defect is tied to the transmissions’ output speed sensor which can lose signal with the power-train control module. At higher speeds, the sudden unintended downshift can result in drivers losing control and an increased risk of crash.

Ford has received hundreds of complaints tied to the issue and has confirmed at least five separate crashes, including one that is believed to have resulted in whiplash injuries.

Later models-years had some similar complaints filed concerning sudden and inadvertent downshifting as well as reports that pickups inadvertently shift out of park, resulting in roll-away hazards. Injuries have been reported with the roll-away issue.