Home PageBlogIf I’m on a Bicycle, Do I have the Same Rights as a Car?

If I’m on a Bicycle, Do I have the Same Rights as a Car? 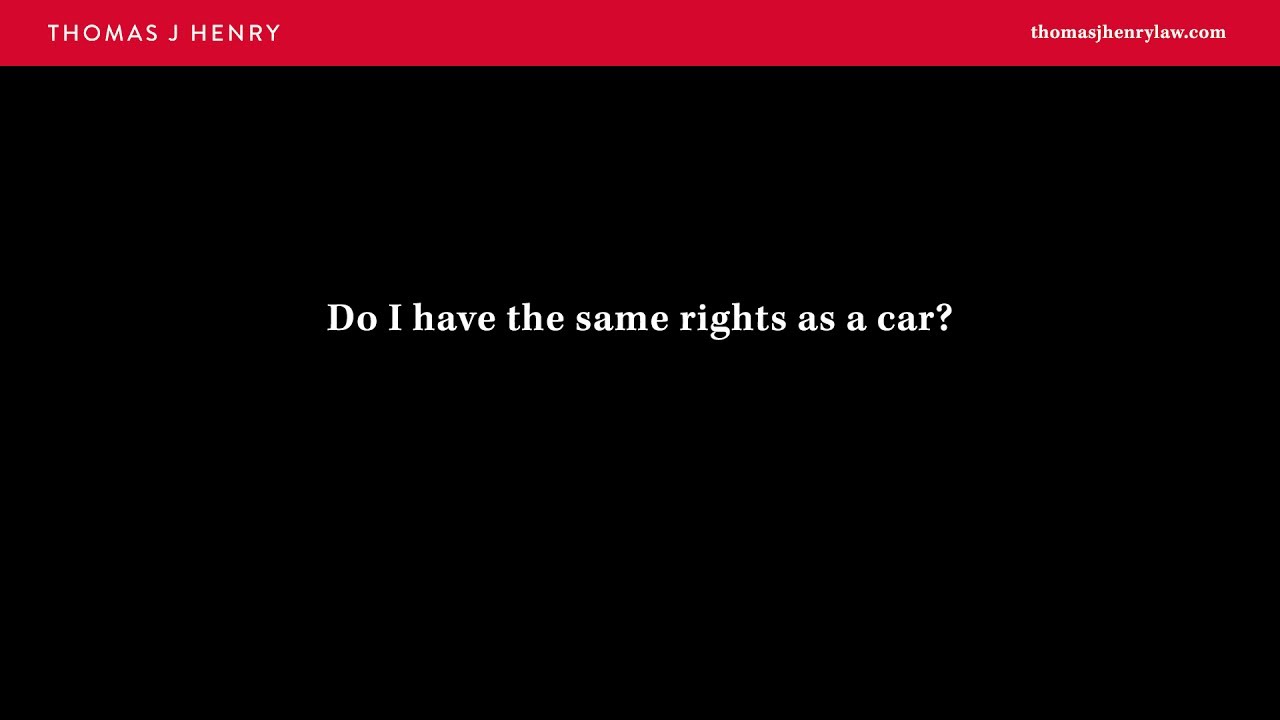 Generally, Texas bicyclists follow the same traffic rules as automobiles. As such, bicyclists are generally guaranteed the same rights as a motorist. However, there are occasionally extra protections granted to bicycle operators that are not granted to operators of passenger cars or motor carriers.

What Legal Rights Are Guaranteed to Texas Bicyclists?

Because bicycles aren’t motorized, motorists can forget that bicyclists have just as much right to be on the road as any other vehicle. Failure to recognize this fact often leaves bicyclists at an increased risk of accident and motorists trying to blame bicyclists for any crashes that occur.

Briefly, these are some of the rights cyclists have while traveling on Texas roadways:

If you or a loved one have been injured in a bicycle accident involving a motor vehicle, contact Thomas J. Henry. Our experienced automobile and bicycle injury lawyers have handled a multitude of accident cases and have achieved record-breaking, real results for injured clients. We ensure that you are in the best position possible to achieve the maximum amount of compensation for your case. You can recover compensation for medical expenses, your pain and suffering, and lost wages from missing work. Our injury attorneys are available 24/7, nights and weekends to evaluate your claim. Contact us today for a free case review.