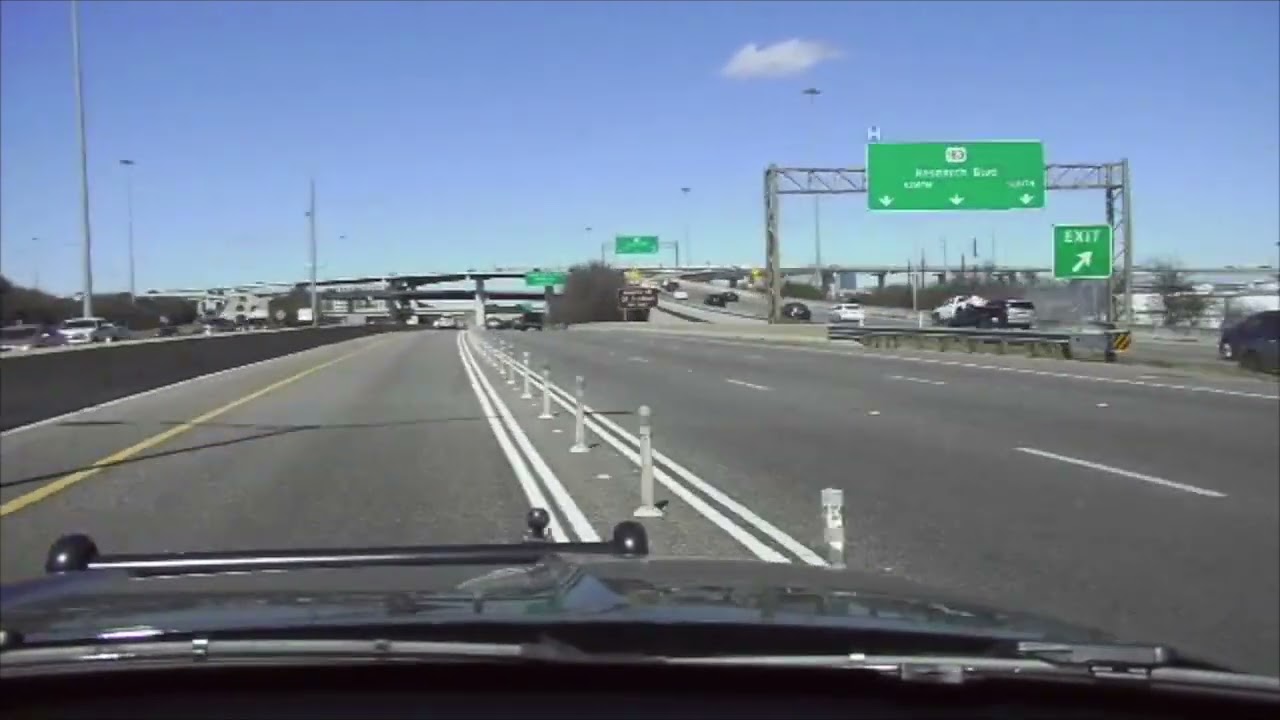 Austin police have released a video showing a driver deliberately hitting another vehicle in a fit of road rage. The victim suffered severe injuries, and the aggressive driver fled the scene.

According to KXAN, the Austin Police Department is continuing its investigation of a March 23 crash on MoPac in which the driver of a Lexus IS 300 deliberately hit a pickup.

ADP states the Lexus driver was driving recklessly and caused a confrontation with other drivers. He then placed his hand through the sunroof to flip off the driver of the pickup who he appeared to target randomly.

The Lexus then traveled across multiple lanes of traffic to hit the pickup, causing the pickup to lose control on an exit ramp and slam into side barriers. The Lexus continued driving.

The driver of the pickup was taken to the hospital with severe injuries.

The entire incident was captured on the dashcam of an Austin police cruiser. The video has since been released by APD as they attempt to identify the aggressive driver.

Information leading to an arrest could result in a $1,000 reward.

According to data cited by Safe Motorist:

If you have been involved in a crash with an aggressive driver, call Thomas J. Henry Law. Road rage puts all motorists and individuals at risk. It is never acceptable, and we want to make sure aggressive drivers are held responsible for their actions.