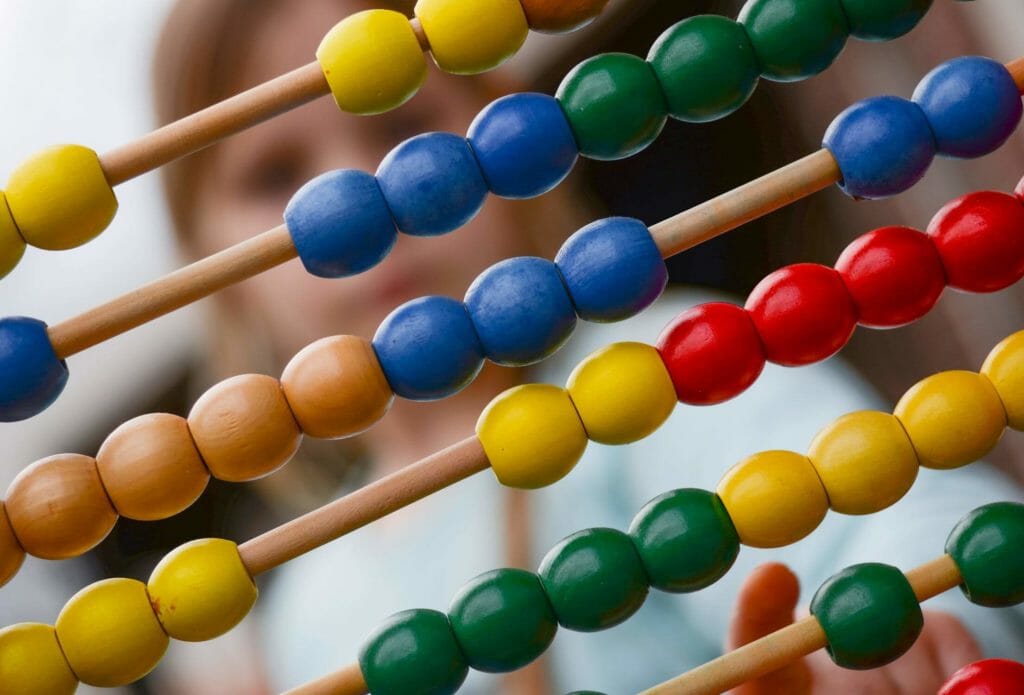 Video footage of a daycare worker striking a young child across the face surfaced in the Toledo Municipal Court as the accused worker entered a plea of no contest.

About the Toddler Daycare Abuse

On November 22, 2019, daycare worker Heather Reese, 41, pleaded no contest to her charge of assault on a toddler. Pleading no contest is another alternative to pleading guilty where the accused neither denies nor admits to a crime. The decision for punishment is left up to the court to decide.

She appeared in court along with her attorney and stood before the judge Mary Grace Trimboli.

According to the Toledo Blade, Judge Trimboli presented the case and video footage to the probation department for a pre-sentencing evaluation. Reese must appear in court to be sentenced on January 10th.

The misdemeanor of assault charges were the only ones filed in this cause and Reese was immediately let go from her position at Bright Beginnings Childcare in Toledo, Ohio.

Description of Captured Footage and Assault