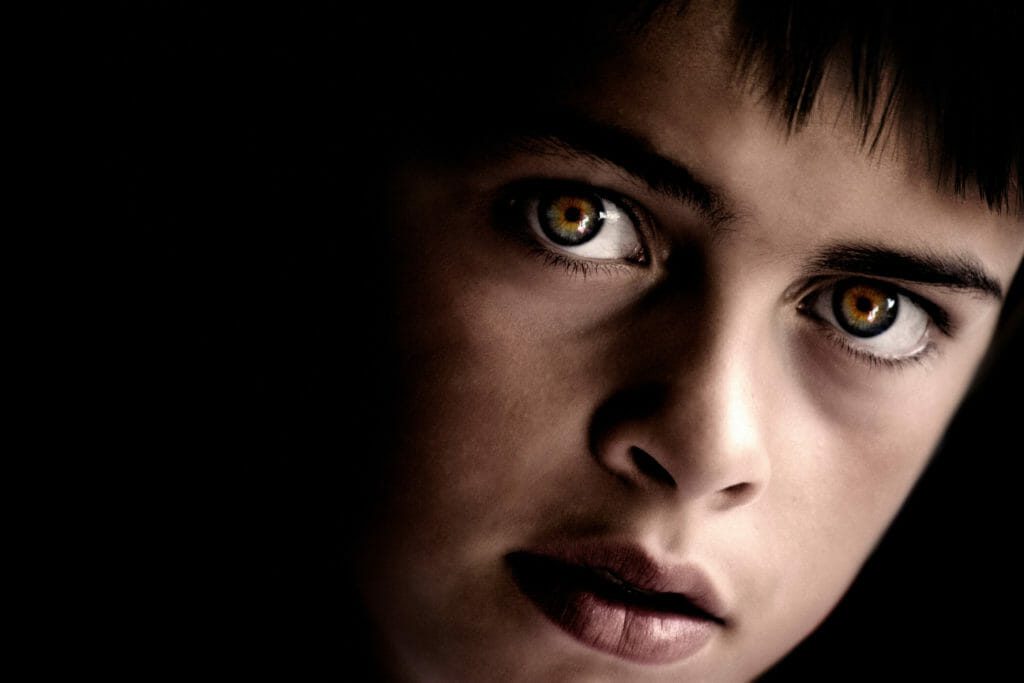 Every April, we observe National Child Abuse Prevention Month as we work to raise public awareness of the prevalence of child abuse and neglect and ultimately prevent future abuse from occurring. As part of this initiative, Thomas J. Henry Law will be running a series of blogs providing information, resources, and general guidelines of how to detect and report child abuse.

How Often Does Child Abuse Occur?

The disturbing truth is that child abuse is much more prevalent than we may want to believe. In fact, 2.9 million cases of child abuse are reported in the United States each year. Keep in mind that this is only reported cases and does not reflect instances of abuse where the child is unable or afraid to come forward.

The repercussions of this abuse can be long last and even fatal. ChildHelp reports that approximately five children die every day because of \abuse and neglect. The youngest are often the most vulnerable, with children under the age of 3 making up 70% of abuse and neglect fatalities.

What Can I Do to Help?

Ending as many cases of child abuse as possible is what National Child Abuse Prevention Month is all about, and there are several steps you can take to help. Our blog will touch on each of these steps in detail throughout the month of April.

The first step is to learn the facts. There are several types of abuse, and not all of them will result in physical symptoms. By learning about the various forms child abuse may take and the signs and symptoms may manifest as a result will help you recognize when a child needs your help.

The next step is to always be aware. Again, child abuse is everywhere. Once you can recognize the signs that a child may be the victim of abuse or neglect, it is important to remain committed and on watch.

Third, you need to learn how to respond to suspected abuse. This includes how to talk to a child about possible abuse as well as how to gather evidence that abuse may be occurring. You also need to learn who you can reach out to for support of the abused child.

Finally, you will need to learn how to properly report abuse. Remember, it is best not to address the abuser directly. Bring the information you have gathered to the appropriate authorities and allow them to pursue proper legal action.

If you believe that your child has been the victim of physical, emotional, or sexual abuse, contact Thomas J. Henry. For over two decades, Thomas J. Henry has been an advocate for physical abuse victims across the state of Texas. Our experienced child injury lawyers are available 24/7, nights and weekends to take your call. Contact us today for a free case review.