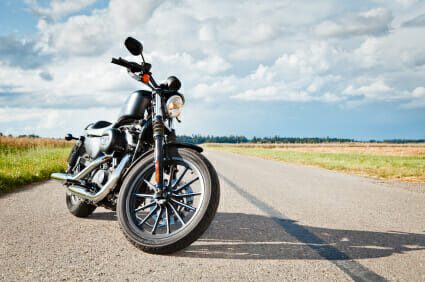 About the Motorcycle Accident

The fatal accident happened around midnight in the westbound lanes of SW Loop 410 near Moursund Avenue.

According to reports, a group of six to ten motorcyclists were driving as fast as 100 miles per hour just before the accident. When police arrived, they found a deceased man about 200 feet from his motorcycle.

Detectives believe that two motorcycles drove too close to each other and that the rider in the front of the group lost control of his bike and crashed into the grassy median and center cables.

The deceased biker was later identified as Quan Van Bach, 28. Investigators said that several of his family members and employees were in the motorcycling group.

Police do not expect criminal charges to be filed.

If you or a loved one were injured in a motorcycle accident, contact Thomas J. Henry. Our experienced motorcycle injury attorneys are available 24/7, nights and weekends to hear your claim. We can visit you wherever you reside, whether it be at your home, workplace, or at the hospital. Our firm has offices in Corpus Christi, San Antonio, and Austin, serving clients across Texas and nationwide. Call us today for a free case review.