Manufacturers of Tylenol and generic forms of acetaminophen are facing product liability lawsuits across the country. These lawsuits allege the companies failed to properly warn parents and doctors that taking Tylenol while pregnant is linked to an increased risk of children developing autism spectrum disorder (ASD) as well as attention deficit hyperactivity disorder (ADHD), complex developmental disorder, and other adverse health issues.

Thomas J. Henry Law is currently investigating claims of Tylenol-related autism across all 50 states. We are offering FREE case consultations to all potential victims.

Tylenol Autism Lawsuits: What Are My Options?

If you suspect you or your child developed autism spectrum disorder or attention deficit disorder after significant exposure to Tylenol or generic acetaminophen in utero, contact Thomas J. Henry Law.

You may be able to file a product liability claim against the manufacturers like McNeil Consumer Products (Tylenol), Mallinckrodt (generic acetaminophen), and Johnson & Johnson. Claims could also be filed against major retailers, including Walmart, Walgreens, CVS, and Costco.

Call now to speak with a qualified Tylenol autism attorney about your rights and potential claim to financial compensation.

Tylenol is among the most popular over-the-counter pain medications in the world. Millions of people use Tylenol and its generic counterparts regularly to relieve headaches, reduce pain, and reduce fevers. In fact, it is estimated that 50 million Americans use products containing acetaminophen every week, with more than 25 billion doses being taken annually.

In a study by Yale University and Johns Hopkins University, researchers noted a link between mothers who took Tylenol while pregnant and the occurrence of conditions like autism in their children. In the study, researchers examined cord blood samples and measured acetaminophen levels.

The researchers concluded that children with the highest levels of acetaminophen in their cord blood were three times more likely to be diagnosed with autism.

Several other studies have further established the link between in-utero exposure to acetaminophen and autism. This includes a 2018 study that found children who were exposed to Tylenol for prolonged periods during pregnancy had a 20% higher risk of being diagnosed with autism.

On June 10, 2022, plaintiffs’’ lawyers filed a motion with the Judicial Panel on Multidistrict Litigation seeking to have Tylenol autism lawsuits consolidated into a single multidistrict class action lawsuit. On October 5, 2022, that new class action was certified in the Southern District of New York.

About 20 Tylenol autism lawsuits are pending in courts across the country; however, that number is expected to increase significantly.

What Health Issues are Linked to Tylenol Exposure During Pregnancy?

While Tylenol is typically promoted as and considered to be a safe pain-relief treatment, in-utero exposure can result in a number of adverse health conditions, including:

If you or a loved one have suffered an injury or illness due to a defective or dangerous product, contact Thomas J. Henry Law. Over two decades of experience handling a multitude of defective product cases and extensive legal and financial resources allow us to provide our clients with truly dynamic legal representation. Thomas J. Henry Law has a proven track record of achieving real results for clients devastated by recalled products.

Let us help you recover the compensation you are entitled to. Our firm has offices in Corpus Christi, San Antonio, Dallas, Austin, and Houston serving clients across Texas and nationwide. Contact us today for a free case review. 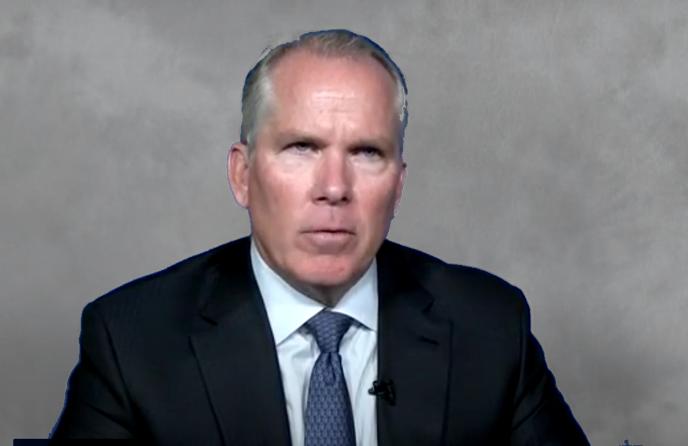