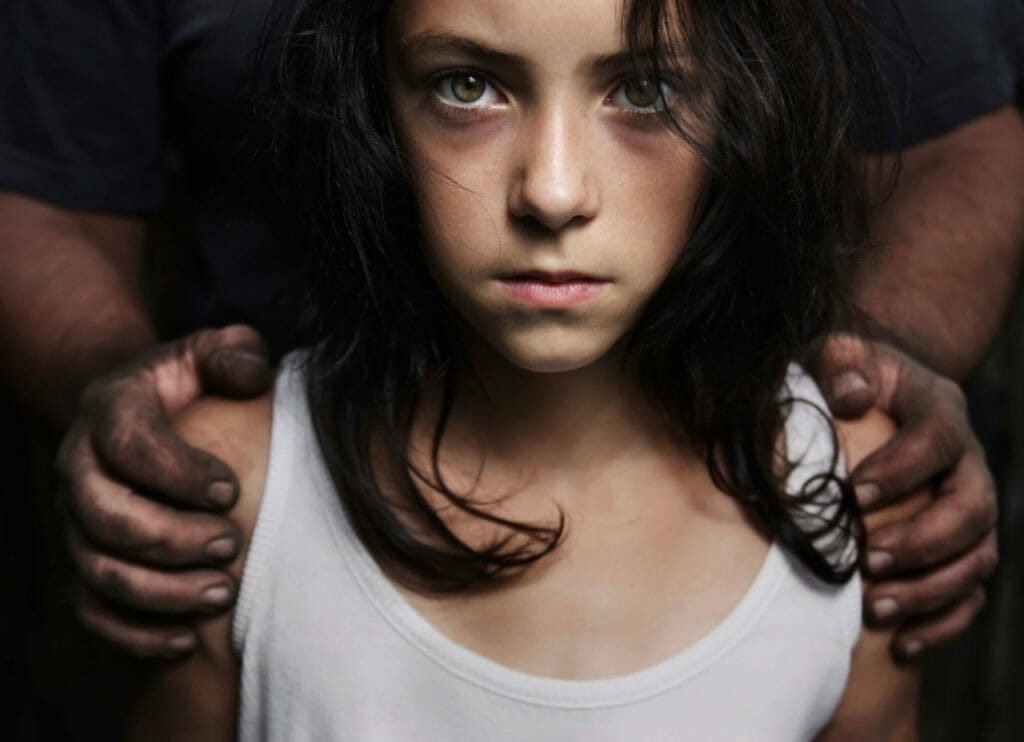 An off-duty Bexar County Sheriff’s Department deputy has been arrested on a felony charge of sexual assault of a child. The deputy is accused of using the mothers status as an undocumented immigrant to cover for his crimes.

According to CBS News, Jose Nunez, 47, who is a detention deputy, has been with the department for 10 years. The sheriff, Javier Salazar, states that the victim’s mother is an undocumented immigrant, and the suspect took advantage of that, due to the mother’s fear of deportation.

Nunez, is being charged with super aggravated assault. This is a charge that is applied when the victim is under the age of six. Salazar says the victim, who is four, cried out to her mother on Saturday. He stated that the mother had decided to report the abuse to a local fire station.

After this occurred, investigators quickly arrested Nunez, at about 3:00 am Sunday. Investigators believe that the abuse could possibly go back months or years. Nunez has been placed on administrative leave, pending an investigation. Internal affairs will also be conducting a separate case. Salazar also stated that “When one person or persons individually demonstrate like they did in this case that they’re not worthy to be part of this agency, then we’re going to, quite frankly, get them out of here. Cut them out like cancer.”

Javier Salazar said he encourages undocumented immigrants to continue to report crimes. He said there could be more victims in Nunez’s case.

What to Do if You Suspect a Child Is Being Abused?

Child sexual abuse is a crime that often goes undetected. You have the power to make a positive difference in a child’s life. Here are some tips to follow if you suspect a child is being abused: